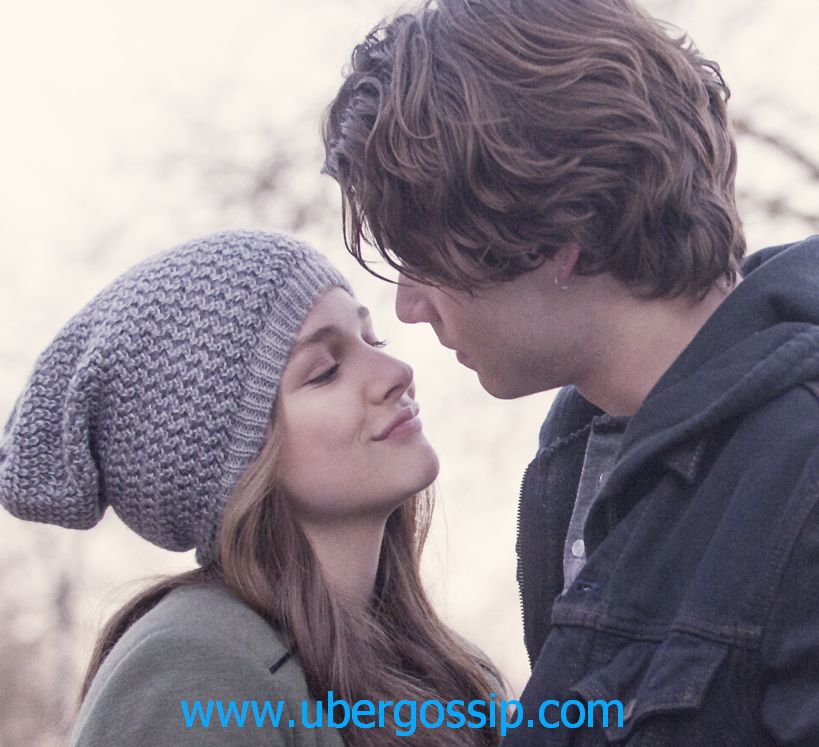 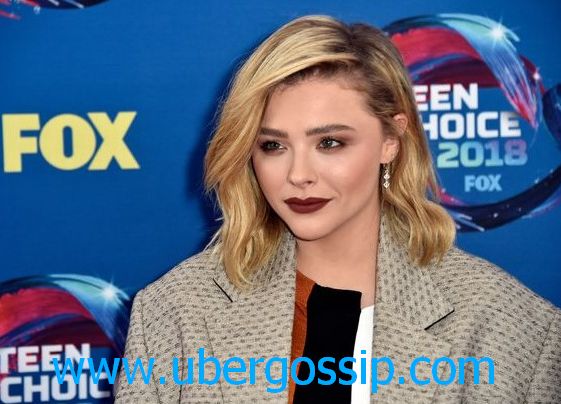 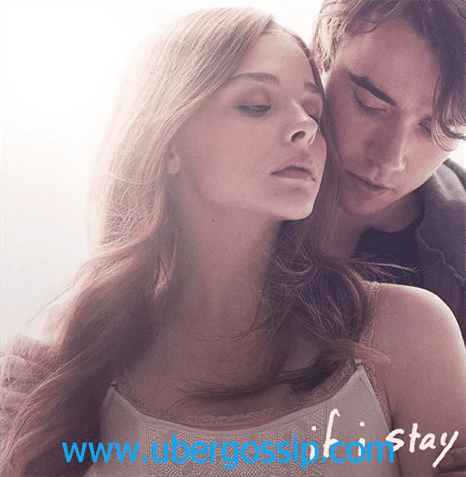 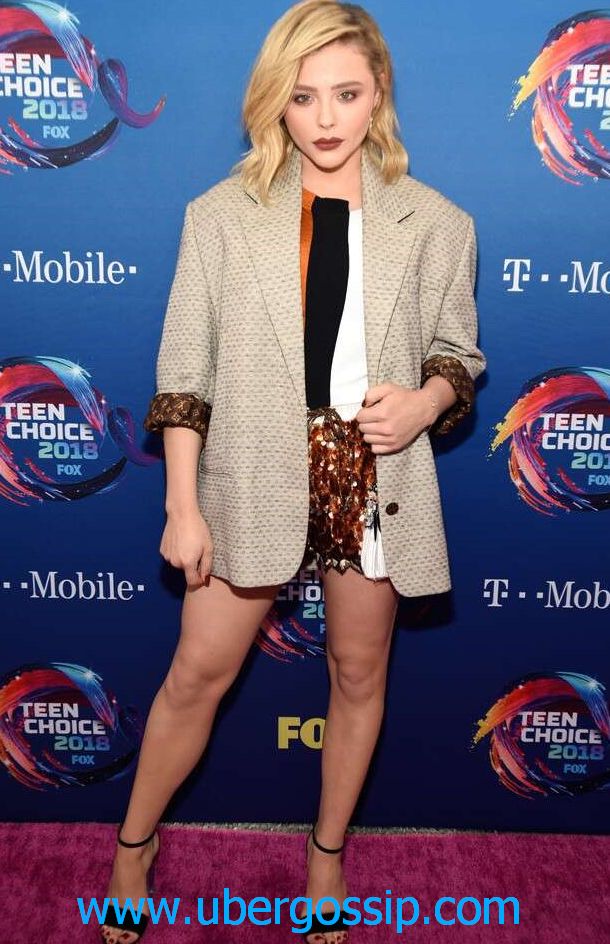 Universal Studios has announced recently that they have select Chloe to star in the live action version of the popular fairy tale (The Little Mermaid) which will be written by director Richard Curtis.

Chloe grace Moretz first get recognition when she received the Young best Artist Award nomination for her role in the super hit movie ‘Amityville Horror’ in 2005.

In 2011, she got the Young Artist Award for super hit Performance in a Film ‘Diary of a Wimpy Kid.’

She also received the Max Mara beauty Face of the Future award in the year 2013.

In 2016 she won the Teen Choice Award for Drama role as Mia Hall in the movie ‘If I Stay. 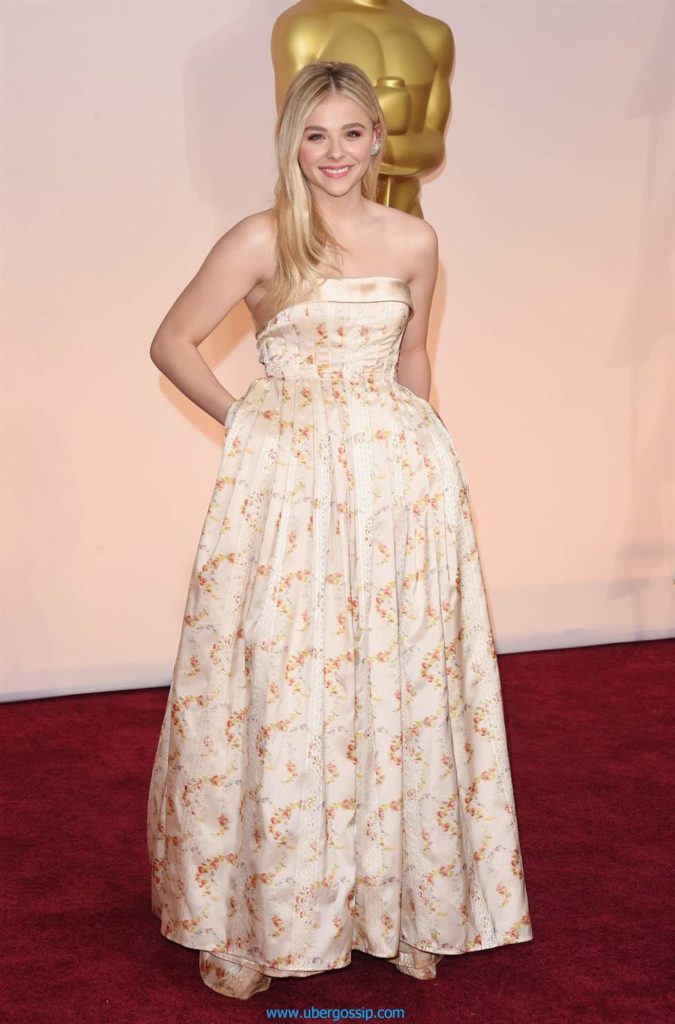 Did you read TOP FACTS ABOUT CHLOE GRACE MORETZ AWARDS AND ACHIEVEMENT  on the way? Which one you are reading—and how it is similar to one of these?