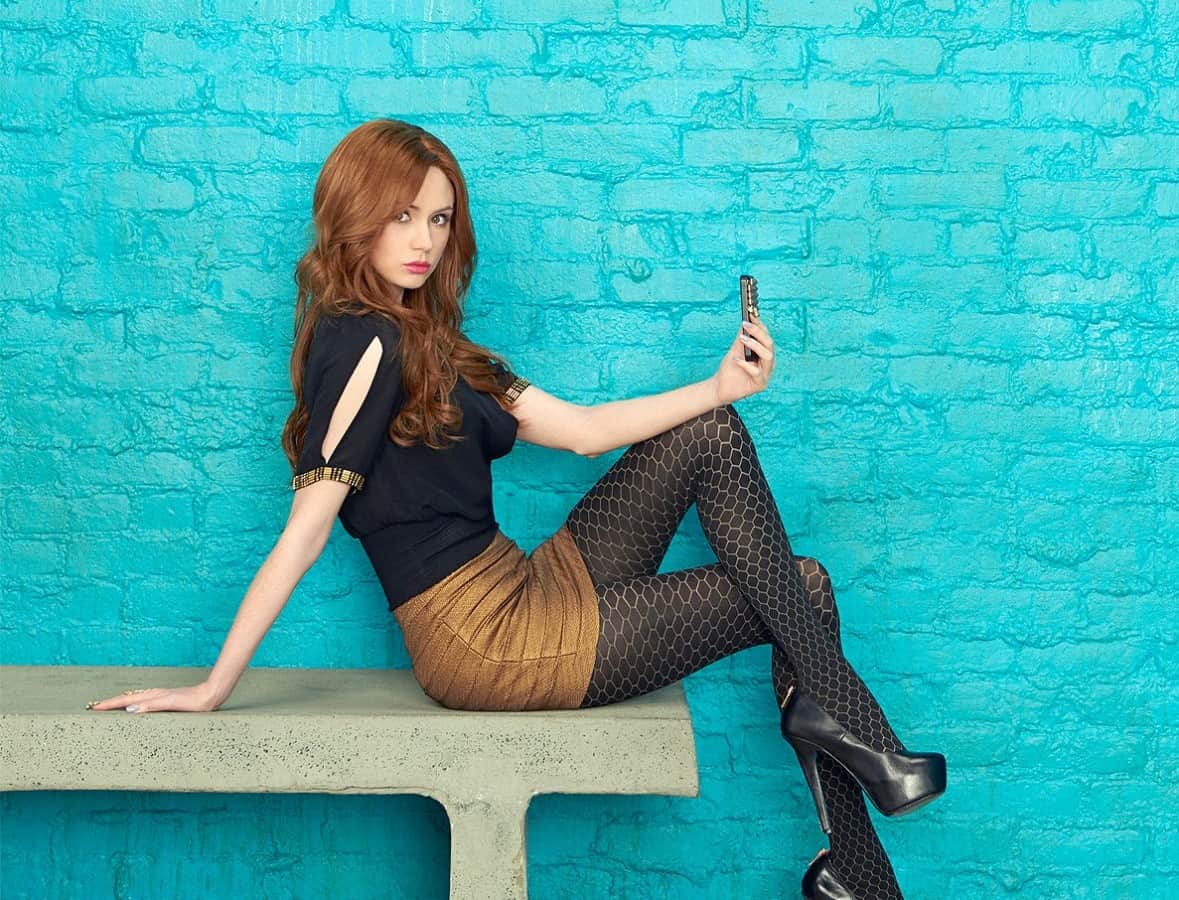 Karen Gillan Workout Routine: What do you do when you’re asked to play the part of a space pirate? While you prepare for the role by wearing many makeups, prosthetics, and concealing your face, there is more to it: training.

The film’s success led to the casting of the Scottish actress for Avengers: Infinity War (2018). This film has set many records and earned a lot of money. So how did she train to make the film? Let’s find the answer.

Karen is one of the few actors who can transform their lives for a movie. Recently, she admitted that she had had to completely change her lifestyle because she was required to do strength-training exercises for the first time in her adult life. To look more dangerous or to harm others easily, she increased her workouts.

The stunner had many different styles of martial arts choreography to prepare for the fight sequences. Because she didn’t know how to fight, she had to learn it from scratch. Karen was able to practice it with the stunt crew, even though she wasn’t required to.

To build new muscles, the diva needed to change her diet. She increased her protein intake and began her day with a protein shake every morning. Karen also enjoyed healthy snacks like almond butter and apples throughout the day. She also had to consume more calories while filming than she did when she wasn’t filming or prepping for the role.

The star also switched from cardio to weightlifting. Although she still enjoys running and cycling, weightlifting helped her build muscle quickly. Squats and barbell-deadlifts were her favorite exercises, as they helped with strengthening her legs.

Because she was required to film one fight scene in four days, the schedule for the film was very intense. It sounds grueling.

For another role, intense training

Gillan worked hard to train for Marvel movies. A few months ago, Gillan admitted that she had to prepare hard for the dance fighting scenes in Jumanji: Welcome to the Jungle (2017). She also relied on her stunt double.

The experience was more complex than the Guardians of the Galaxy fight scenes. When she was forced to complete all the dance fighting scenes in one go, her training for Jumanji was put to the test. Although it looked amazing on the screen, we cannot imagine how much work went into making this happen behind the scenes.

We would only like to mention that Karen is a dedicated actress who goes above and beyond the regular training required to perform a role. We hope to see her in future Marvel movies, won’t we?