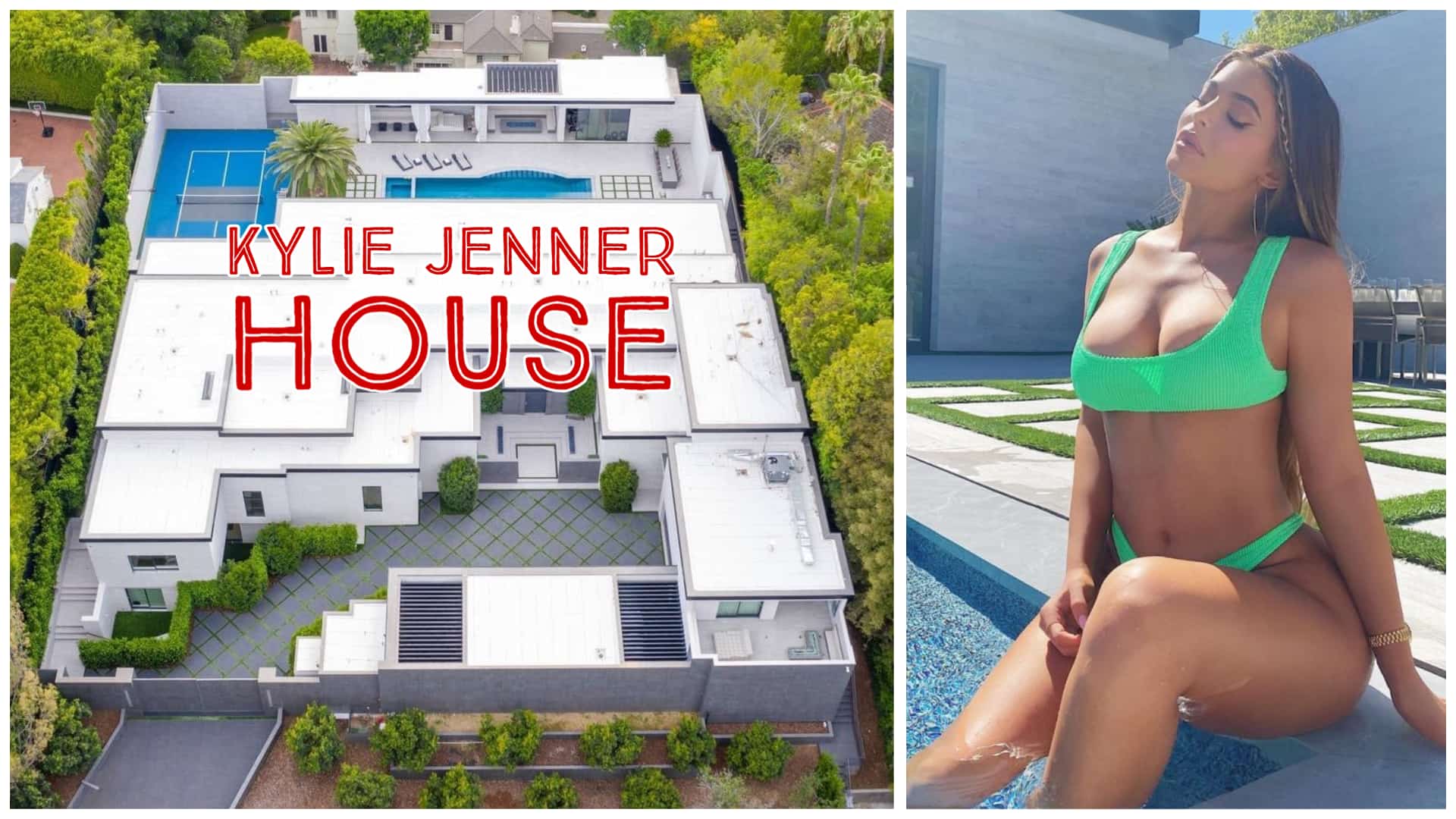 Kylie Jenner House – New $36 Million Resort Mansion: Kylie Jenner might’ve been controversially called a self-made billionaire by Forbes, but she is without a doubt a savvy businesswoman—even at age 22. She mainly spends her days running Kylie Cosmetics and being a mom to two-year-old Stormi.

Still, she’s got a pretty sweet side hustle in the real estate game, having most recently bought a $36.5 million complex in the Holmby Hills neighborhood of Los Angeles. And that’s just the latest home splurge for Kylie, who purchased her very first property in 2015 (when she was just 17) and has gone on to grab quite a few more across Los Angeles.

She’s even flipped several homes, each earning her a profit. While some members of her extended family have made some questionable real estate deals (ahem, Kanye), we’re pretty impressed by Kylie’s savvy purchasing.

On April 24, TMZ broke the news that Kylie purchased a $36-million, 15,350-square-foot “resort compound” in Holmby Hills. It’s the largest property in her portfolio so far, with seven bedrooms, 14 bathrooms, two guest houses, and a guardhouse. You know, all the things a 22-year-old billionaire needs!

Kylie has reportedly moved in already, spending lockdown in the home with daughter Stormi, on-and-off-again boyfriend, Travis Scott (Stormi’s dad), and BFF Stassie Karanikolaou. Kylie got a pretty good deal on the property—it was originally listed for just shy of $46 million.

If you really enjoyed Kylie Jenner House – New $36 Million Resort Mansion tour, I’d be very thankful if you’d help it spread by emailing it to your friends, or sharing it on Twitter, Instagram or Facebook. Thank you!