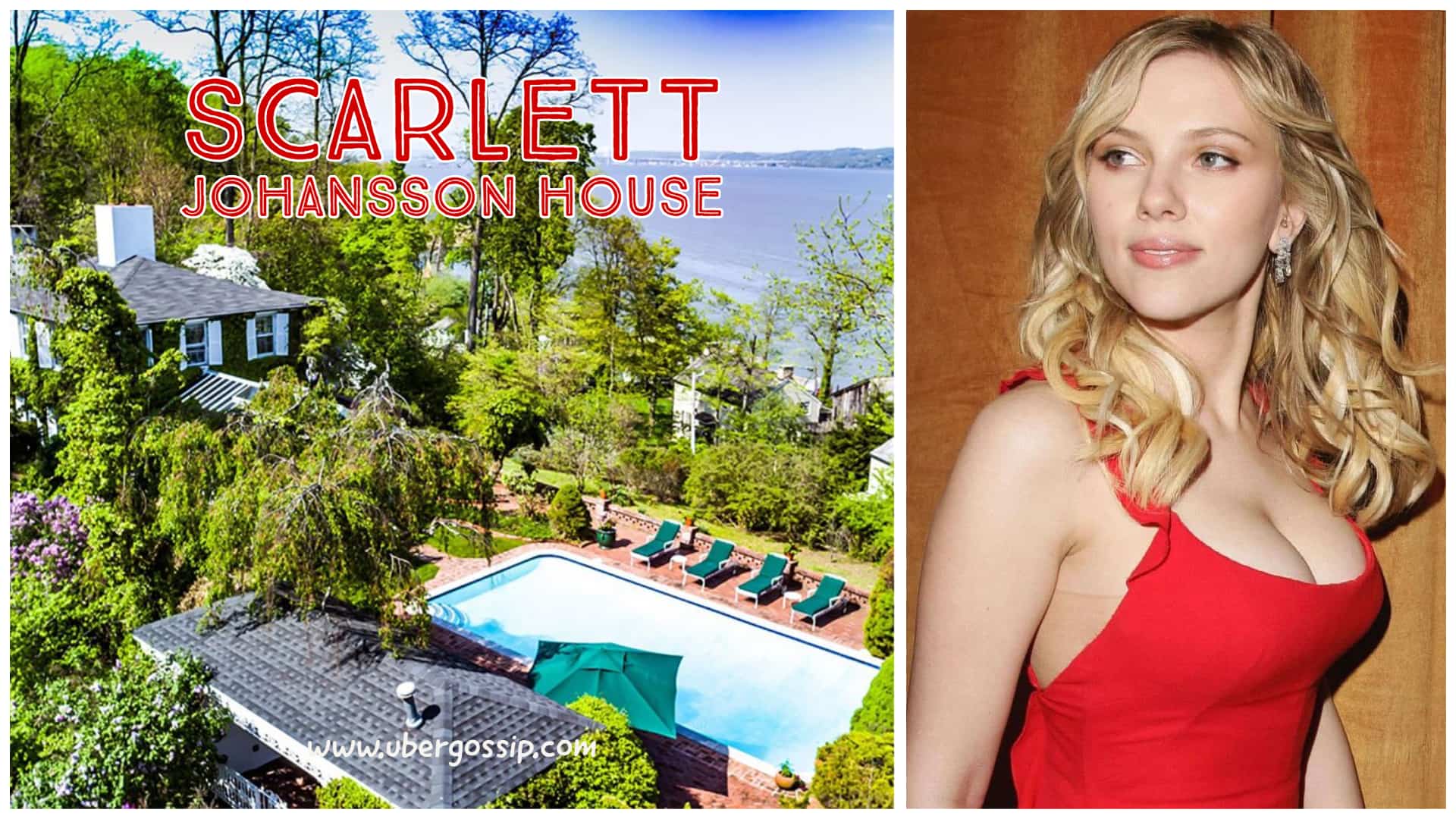 Who would have thought? With a history of selling and buying properties throughout Tinsel town, she doesn’t seem like she can stay in one spot for too long. Scarlett Johansson’s house collection is something you have to see. We’ve compiled a list of Scarlett Johansson’s most impressive estates for you. Here’s a look at the most prestigious homes Scarlett Johansson called home.

Scarlett Johansson is one of Hollywood’s most prominent women. She has a hectic schedule but she enjoys taking time to relax and splits her time between two luxurious homes in New York City and Los Angeles. Additionally, she has lived in a number of other homes throughout Los Angeles and New York.

Scarlett is one of Hollywood’s highest-paid actresses. She doesn’t spare any expense in her real estate purchases. Scarlett, who was Black Widow in Marvel’s movie series, earned $56 million in 2018, largely because she bought a 4,000-square-foot estate on 0.79 acres in New York.

The Rockland County home, known as the “Ivy House”, boasts breathtaking water views from every angle. It overlooks the Hudson River. Scarlett’s home, a ivy-covered house, exudes romance and charm. Due to the privacy offered by the neighborhood, Palisades, once known as Snedens Landing is now the ritzy.

According to the New York Post Scarlett bought the Colonial with 4 bedrooms and 4 bathrooms for $4 million. It was a great investment! The residence is rich in history.

It was built by Eric Gugler, a Palisades resident and late architect. Gugler had been hired years before by Franklin D. Roosevelt as the West Wing designer of the White House. This two-story enclave was once owned by Brenda Forbes, an actress who entertained a star-studded cast of Hollywood elites.

The house was once frequented by Katharine Hepburn. Imagine if walls could speak! This property is unique because of its wrought iron balconies, beautiful gardens, brick patios, and outdoor footpaths. A swimming pool and a luxurious pool house are just a few of the first-class amenities. There is also a garage for two cars and a separate garage for four. Scarlett Johansson’s Palisades New York home is only a 25-minute drive from New York City.

Scarlett Johansson, as we have briefly stated before, is no fool when it comes making big money in Hollywood. She was a top-earner in the industry for more than a decade and topped the Forbes list of highest paid actresses twice in a row.

Scarlett has appeared in films that have grossed more than $14.3 billion around the world due to her role in the Marvel films. Scarlett typically makes between $10-20 million per film, and she also earns $10-20 million each year from endorsements.

Scarlett was a talented actress who had previously lent her talents in films like Ghost World, The Girl With the Pearl Earring and Match Point. In 2010, she made her Marvel Cinematic Universe debut in Iron Man 2. She then went on to appear as Captain America: The Winter Soldier, The Avengers, Captain America: Civil War and Avengers: Infinity War. She played Black Widow again in 2020’s film.

If you really enjoyed Scarlett Johansson House – New York Ivy House tour, I’d be very thankful if you’d help it spread by emailing it to your friends, or sharing it on Twitter, Instagram or Facebook. Thank you!